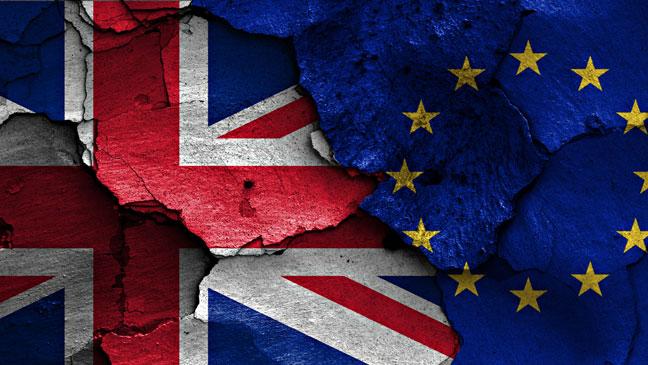 Here it is, summer 2016, and I am contemplating at least my fourth “once in a thousand year” event in my trading career: Brexit. The others include the dot-com bubble, LTCM and the 2008 financial crisis. Truly, though, these 1,000-year floods occur with alarming regularity, although not all are so global nor impact markets so widely, e.g., gold in 1999 or Enron in 2001. One of my colleagues thought enough of my opinion to reach out to me. It was at the end of a long night, so I’m not sure how helpful I was. Perhaps this may be of more use.

A little perspective may also help. It is not an exaggeration to compare the mid-2000s and the 2008 global financial crisis as a parallel to the 1920s and these years as a parallel to the 1930s. The short version is that we have had a number of years building using debt as our engine for economic prosperity; this simply moves future growth forward. In other words, we have already spent the money that we would be enjoying today. We spent that money prior to 2008 and the slow growth we have seen is not mysterious, but simply the results that could have been predicted straight from Econ 101 (you can move the cash flows through borrowing, but you still have to pay them back). The aftermath of the 1929 crash and the debt overhang was years of slow or negative growth, political upheaval where ideology trumped practical solutions and, ultimately, war. I’d like to take the optimistic viewpoint that the UK vote is a constructive, collective cry for political leadership across the globe to address the very real concerns of the governed. That if it is properly and responsibly addressed, that we can avoid the mistakes that led to the Depression, authoritarian regimes and, ultimately, a World War.

Given all of the above, it is worth repeating that the UK-EU relationship issue is going to be with us for a while. There will be variations on this news theme originating out of the rest of Europe, and likely globally, for an extended period of time. Like it or not, we live in interesting times. Trading is about dealing with the cards as they are dealt and not as they ought to be dealt. That means to be sure to have a framework for understanding news so that you don’t get buffeted every which way by trivia. Finally, size your trading appropriately; this will allow you to stay calm in volatile markets. After all, these once-in-a-lifetime events happen every few years.

*Spoiler alert. I’ve disclosed a bit of my own ideology. I think that these two hypotheses have been verified by historical precedent, but if you feel differently, then work in your own framework. It is important to have a way to put things in perspective so that market volatility does not create your view.