Brannigan Barrett has been a senior trader and mentor at Axia Futures for over five years. Alongside his trading, Brannigan mentors upcoming traders and authors a weekly financial post for The Market Mogul.

His trading career started with bond futures, but over time, he very quickly adapted his style to trade across multiple asset classes, including equity indices, foreign exchange and commodities.

Given his experience, we thought it would be interesting to get his perspective on what might happen in the markets now that Great Britain has voted to leave the European Union. Read on for his opinion. 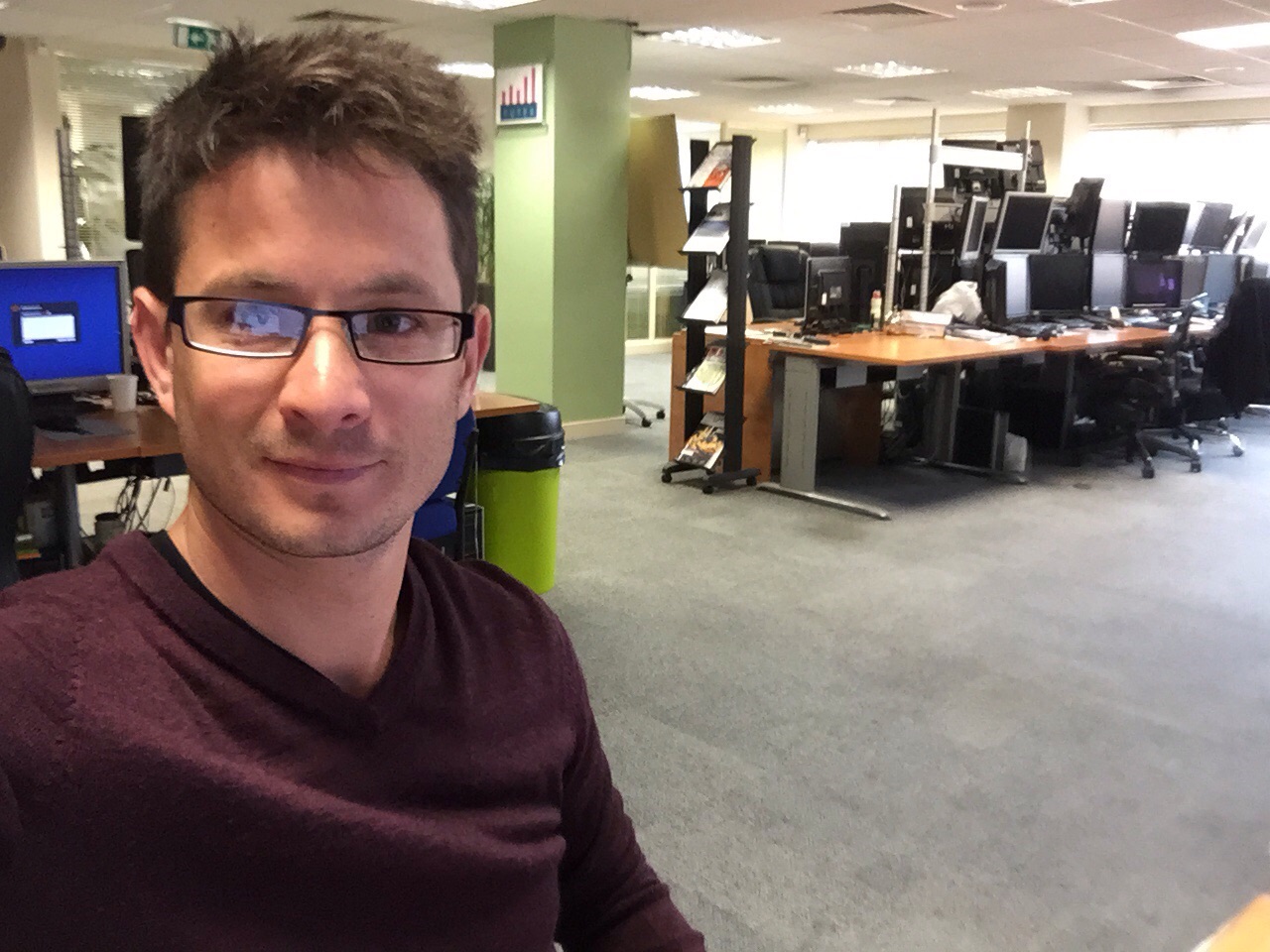 Brannigan: It was a month ago that the United Kingdom made headlines and for all the wrong reasons. The majority, albeit small, had voted out of the European Union. The reasons why are irrelevant. What matters now is understanding the landscape going forward.

Theresa May has now taken her place at the helm and has begun the process of negotiating. Unfortunately, Brexiteers were sold the idea that the UK can have full access to the European Single Market, similar to Norway, whilst managing the borders and limiting the inflow of migrants. This is a fallacy. Europe will not allow Britain access to its prized single market without the free flow of labor to and from the UK, otherwise it risks other members following suit and voting to leave the bloc.

In simple terms, Ms. May will begin a tedious process of finding a happy medium for Britain. It is unlikely Britain will trigger Article 50 until it understands all the ramifications of its decision. The entire process for Britain will be a long, drawn-out one, with uncertainty at every corner, taking 12-36 months to fully understand.

But this uncertainty has one certainty: investors will disinvest and divert opportunities to safer, less-risky waters. Future investments will either be delayed until the uncertainty dissipates or some investment will be halted, whilst some future investment may be shifted across the Channel within the European Union. The implications of this disinvestment mean the UK will underperform in short and medium term whilst longer term is anyone’s guess.

After Brexit, who’s next to potentially leave the Union and why?

Brannigan: Brexit has potentially opened up Pandora’s box with key referendum votes in Denmark, Holland and Italy in October and key elections in America, France and Germany in early 2017. The fact that a liberal society like Britain could actually vote itself out of the Union makes for a scary thought when less liberal states have their say in coming months. Both Denmark and Holland have very strong, large right-wing parties that have garnered momentum ever since the immigration crisis began in 2015. If I was to take a bet on which state would follow, I would guess the Danish. Denmark decided in 1973 to stay away from the Euro currency and has always been skeptical of its benefits. The Danish are also very guarded and protective of their own identity and cultural norms, and the migration crisis has begun to push traditional center voters further to the right.

What do you think was the true driving issue behind the “yes” vote?

Brannigan: North/south divide was a factor. The north has for some time felt left behind the south—and predominantly south east as it prospered due to globalization. It was also a vote against the Tory government.

Another important factor was a loss of sovereignty/identity. Due to globalization, Britain became open to the world and is now a large multi-cultural society. This has meant that many of the British norms and traditions have now been mixed with the cultures of the world. Whilst this is normal for most living in the South East (i.e., London), the older generations still have a strong sense of national pride and want that identity back. The biggest factor was “fear vote.” Foreigners come into the UK, work hard and take jobs that would’ve otherwise been done by someone born in Britain. Most importantly, foreigners do it at a fraction of the cost, and this has created a sense of uneasiness and fear.

Does this affect the U.S. Federal Reserve?

Brannigan: The simple answer is no. The UK is not a large enough economy to slow the global economy, and, more importantly, it isn’t one of the U.S.’s large trade partners. So the Fed will maintain a gradual path of hikes. However, it is not to the say that future global developments don’t force the Fed to change its current path. If there was a spillover from a political standpoint with other countries opting out of the European Union, then it could cause ripples across the Atlantic. But base case is for slow, gradual path of hikes.

What happens to GBPUSD? EURUSD? CHFUSD?

Brannigan: Of the three currency pairs, the GBPUSD is the easiest to understand. For many years, the BOE has hiked in tandem with the Fed. However, now that the Bank of England is likely to embark on a fresh round of rate cuts and further stimulus-easing measures, a fresh divergence will play out as the Fed continues its path of gradual rate hikes. With a slowdown in future investments for the UK, foreign investment is likely to slow or stall, which will keep downside pressures on the currency pair. All in all, the GBPUSD will most likely spend months at a new fundamental range within a 1.10-1.40 price range.

On the opposite side is the ultra-safe CHFUSD, regarded as the ultimate safe haven. Whilst the Swiss have tried everything to devalue their currency, in uncertain times, the CHF is unlikely to depreciate excessively.

The EURUSD is the most interesting pair. The UK has always been an important role player within the Union, but in pure economic sense, it’s not the end of the world. The uncertainty as a result of the Brexit vote will keep investors cautious, and, as a result, will add downside pressure to the already slow growth in Europe. This coupled with diverging rate policies between Europe and the U.S. implies the pair has only one real direction, and that’s toward parity.

Will London lose its place as the financial center of Europe?

Brannigan: Dublin, Frankfurt, Luxembourg and Amsterdam have spent millions on lobbying businesses out of London. Banks will no doubt be moving some functions across the Channel. However, it depends on the deal struck with the European Union. But no doubt, with banks already struggling with diminishing revenue streams, we’re likely to see a number of financial institutions downsize or vacate the capital.

As for London losing its status as financial center? Very unlikely. There are a number of reasons. However, the most important would be that the UK government would never allow them to. We have already seen the previous chancellor, George Osborne, talk about lowering corporation tax from 20% to 15%. In essence, the government would create whatever policy to safeguard London as the financial center.

The path ahead is uncertain and complex in nature. Near term will be economic slowdown, but longer term is dependent on smart policy and the will of the British people to prosper outside of the European Union.